Alpine Exploratory's Blog - Reports from our recces, and more

Rob Gale walked the Coast to Coast in June, to make our Season Update. Thanks Rob! Many days saw brilliant spring weather, of the type that lucky trekkers get in May or June. 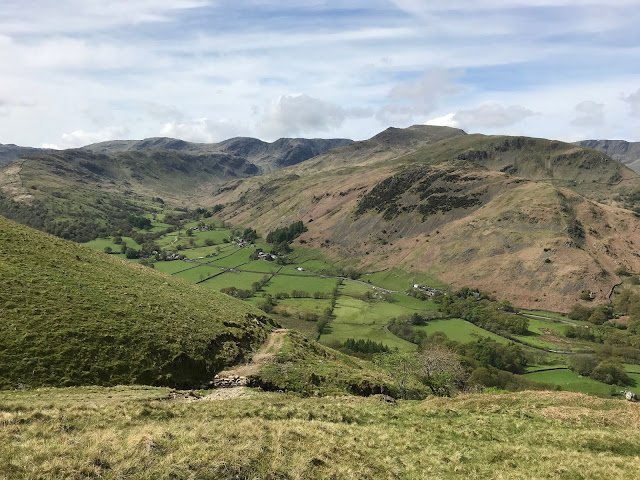 The classic green fields and open hillsides of the Lake District. 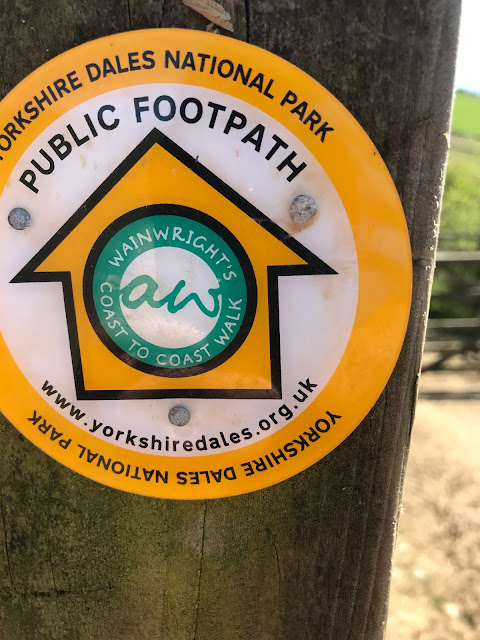 New 'aw' signs after Alfred Wainwright, originator of the Coast to Coast route. Traditionally the CTC has not been marked as its own trail, instead running along existing paths and being described in books (and our routecards!) The National Parks take charge of their own signage and here is a Yorkshire Dales National Park sign. 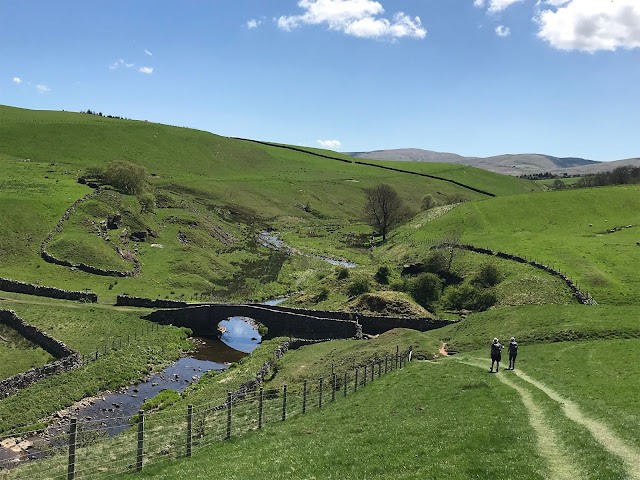 On route to Kirkby Stephen the trail drops to Smardale Bridge. 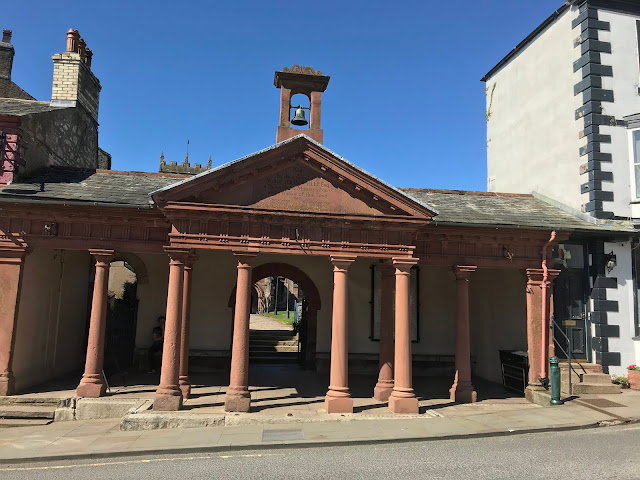 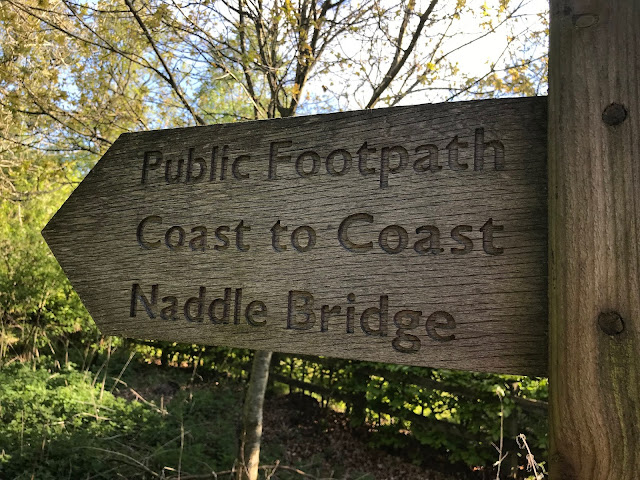 Here is a typical wooden signpost on the Coast to Coast. 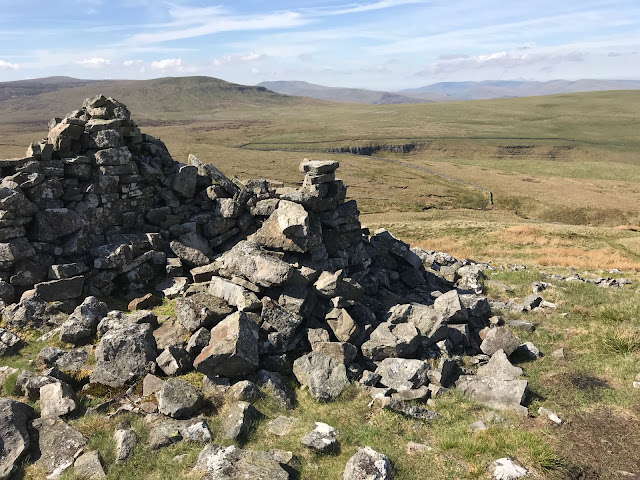 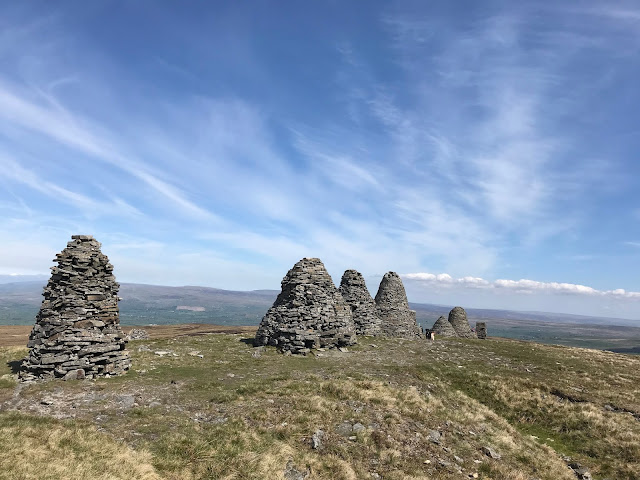 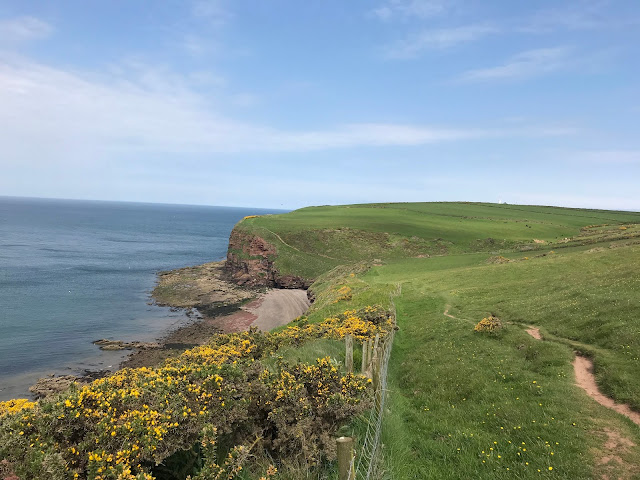 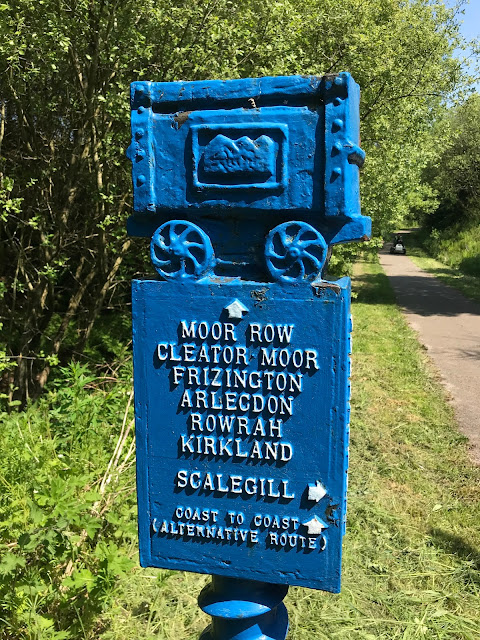 Near Moor Row, the metal signposts on the old railway path.

Coast to Coast - please join us!

More from the blog